A look behind the lens of Milwaukee rock photographer DeWook

DeWook is a Milwaukee based photographer who has come into his own in light of his captivating and aesthetically pleasing action-filled photographs of musicians - including many Milwaukee musicians - over the course of the past half-decade.

Exposure in photography allows the photographer to capture the ideal brightness, including high levels of detail in both the shadows and highlight areas. DeWook (née Derek Yurkiewicz) is a Milwaukee based photographer who has come into his own in light of his captivating and aesthetically pleasing action-filled photographs of musicians – including many Milwaukee musicians – over the course of the past half-decade. The genesis of DeWook’s work has roots that run deep throughout his life.

"Photography came in to my life at a young age," DeWook says. "I actually found photography in my dad’s closet in the old camera bag stuffed behind the shoes. It was a 'don’t touch me' bag. Dad always said, ‘Don’t touch the camera equipment; it’s expensive.' I got into the bag literally and figuratively."

At that time, DeWook was about 6 years old. Soon after this awakening, DeWook got his hands on his own camera, and he began his journey. 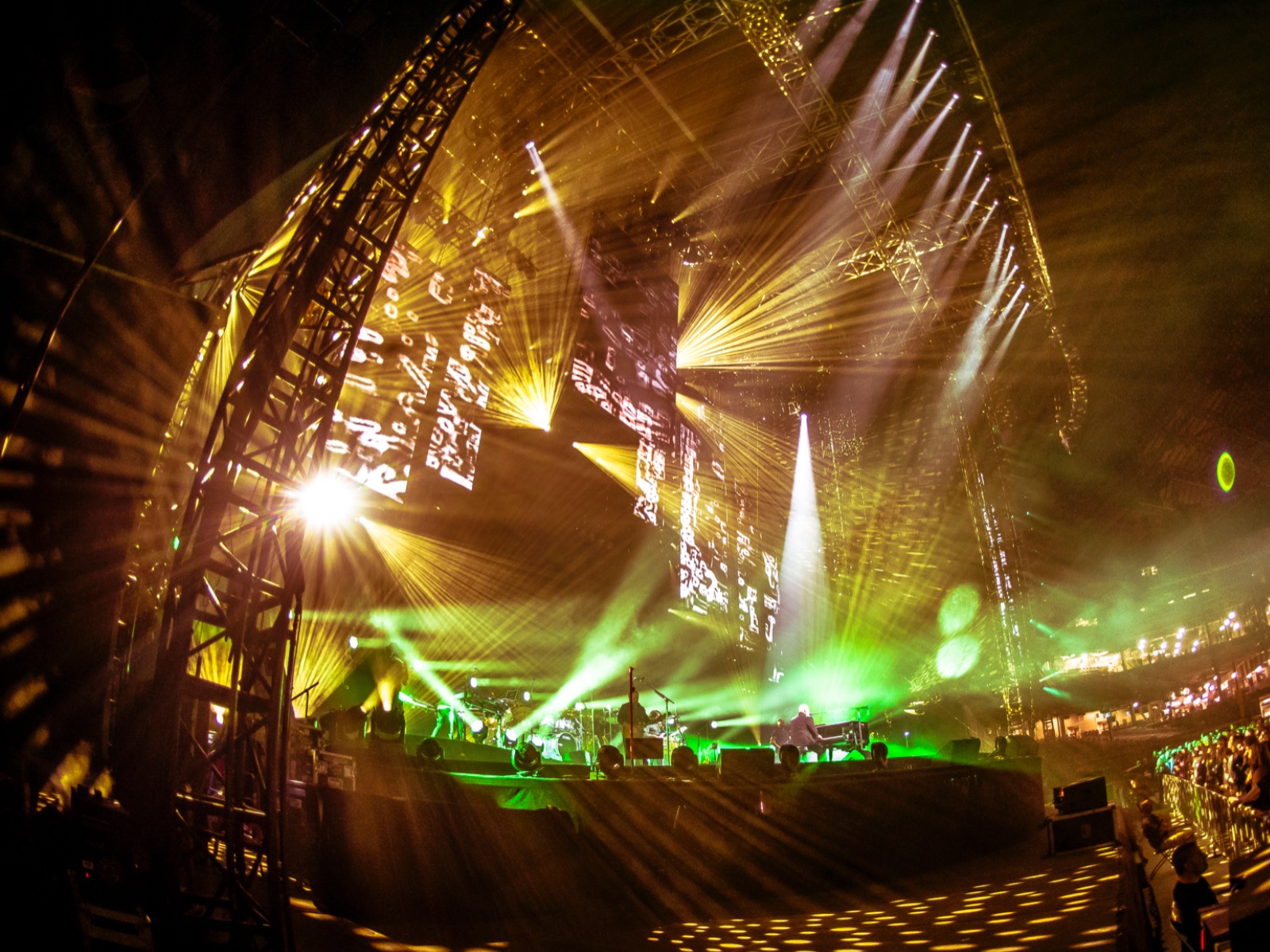 DeWook described his pictures at the time as less than ideal but said that he was taking a tremendous amount of these self-described "bad" pictures. He didn't have anyone to guide him, self-teaching himself along the way. But with the help of digital cameras, DeWook found a way to create and assimilate simultaneously to "the machine," as he calls it, helping him to work at a faster, even more furious rate.

This continued until high school when other activities took photography’s place as his go-to for self-expression. He got into video, skateboarding and DJing, which he ran with, becoming a part of the scene for about 16 years. But photography was still somewhere simmering beneath the surface.

"I quit DJing in 2010, I had enough of it," DeWook says. "I went to a Trey Anastasio show, and I ended up taking 645 pictures from the sixth row with his cellphone in 2014. Then a week later, I launched the DeWook Facebook page. I felt like the technology had caught up to me and my ADHD." 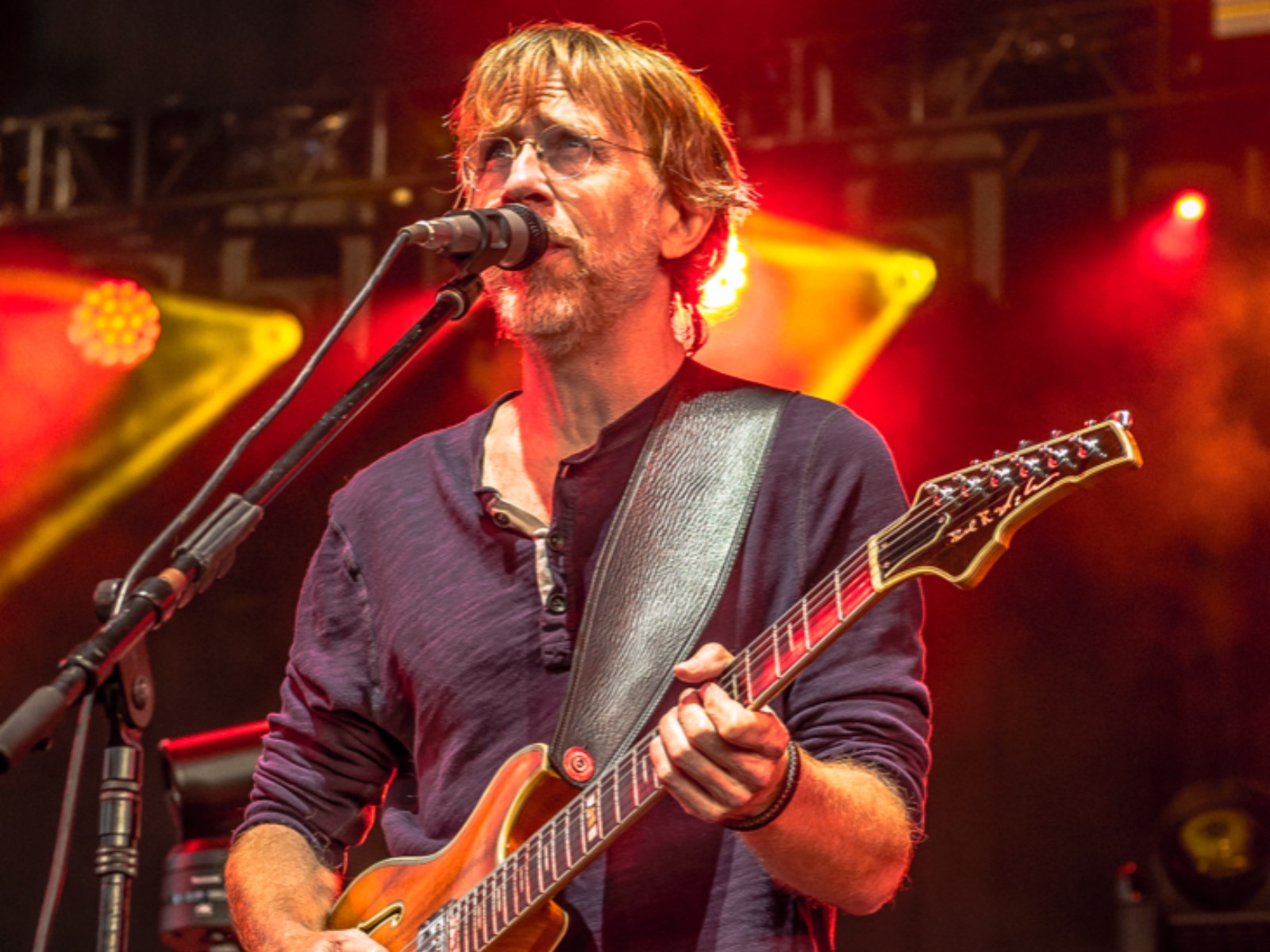 In quick succession, DeWook went out and bought a camera, and that same night, he ended up going to Fire on Water and shooting the Minneapolis rock and funk band Soap.

"(Photography) was like a sleeping lion, just waiting for me to get back into it," he says.

DeWook quickly realized that his years of DJing gave him a leg up on a lot of other upstarts in the photography game. He instinctively knew that his success would be tied to connections that he could make with bands, bar owners and the like – and his years of DJing had already integrated him into the Milwaukee and Midwest music scenes in ways that would help his ascent be swift and powerful.

Looking at how much DeWook has weaved into the Midwest music scene in just the past five years, it may be easy to call this rise a near overnight success.

"It’s funny, people think it took off right away, but I look at it as I just wanted to put myself out there as much as possible, as fast as possible," DeWook says. "I would shoot three or four shows a night, just to be as many places as I could and to take as many pictures as I could. I lost a lot of friends and (relationships) because I married my work. They say if you want to accomplish what you want to accomplish in this life, you are going to have to give up everything."

DeWook’s style of photography transports people to the shows that he shoots, his subjects larger than life. Currently he is working with about 200-300 bands in the Midwest and beyond, as well as working with about six festivals – including Northwest String Summit, People Fest and Summer Stomp. Most prominently, DeWook has worked with Colorado juggernauts Yonder Mountain String Band, but he still continues to work with Milwaukee bands, including Drop Bear Collective, and other Wisconsin bands – like Wurk out of Madison. 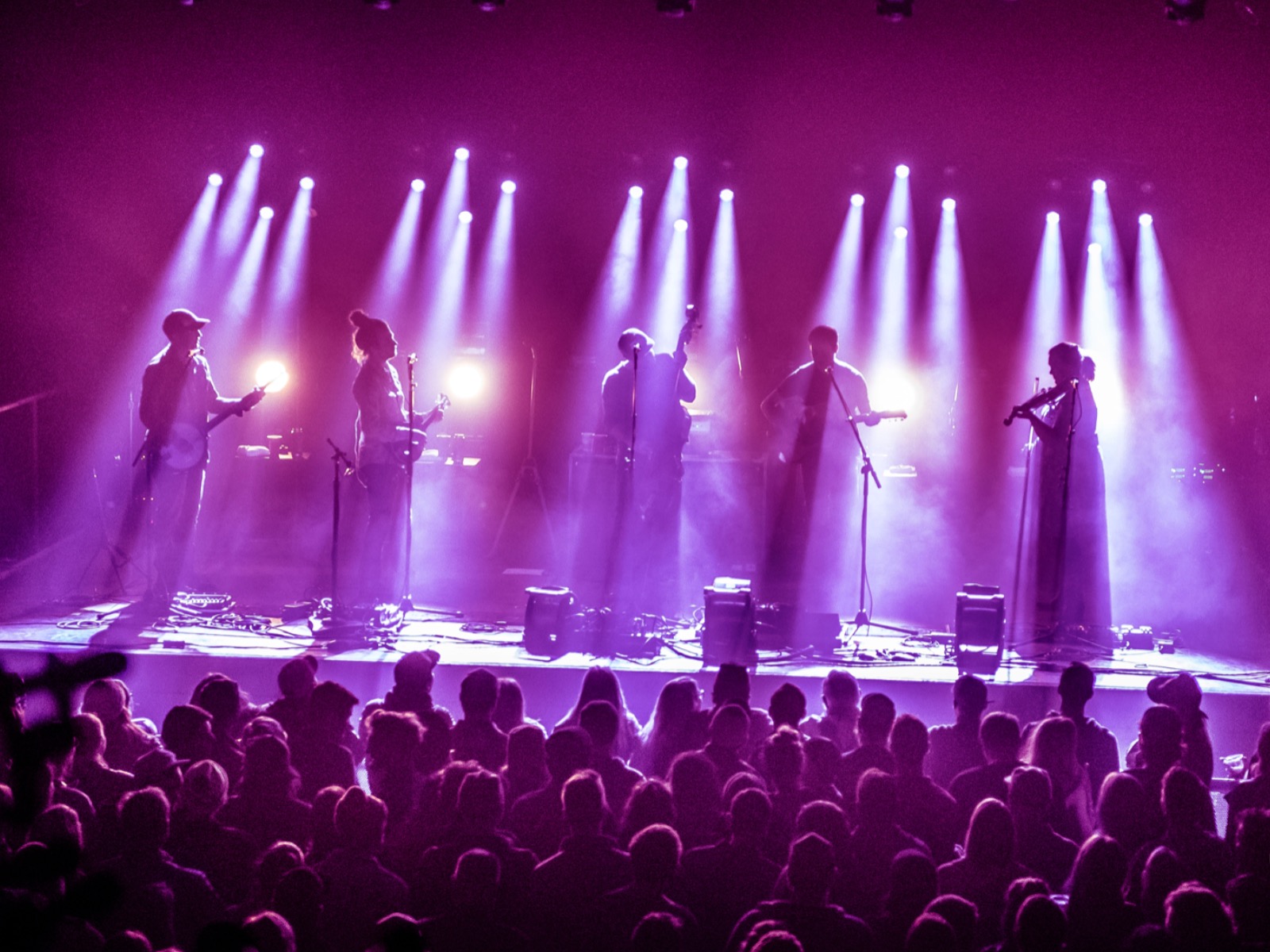 It's evident that all of DeWook’s dedication is paying off in terms of the bands that he's working with but also in his recent win in the Relix Magazine photography contest – with a photo that he took, fittingly, of Anastasio this past summer. His shot of Anastasio will be featured in the January edition of Relix.

DeWook’s passion comes out of him while speaking about his goals in an electric way.

"It comes down to one word: accomplished. I want to be accomplished. It doesn’t have to be about the money. The work is the end game. (The reward) is seeing someone appreciate the work. I will never stop. My life is consumed by documenting."

How to take a pic worthy of an Instagram influencer